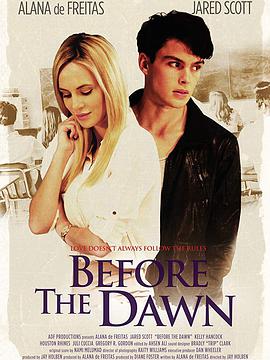 在这部黎明之恋爱情片中,A young high school teacher moves to a new town for a fresh start and falls for a troubled student.

A story of forbidden love between teacher and student. Lila moves to a new town to start a new life as the new high school teacher after her recent divorce. Also new to the school is the handsome, bad-boy student Jason, who is there to get him out of a bad situation, so he doesn't end up like his hoodlum brother. Jason is not happy at his new school and could care less about studies. Lila's not exactly having fun either. She's continuously dismissed by snooty, fellow teacher Shannen, and hit on by Coach Andrew. As luck would have it, Jason is a student in Lila's class. She sees potential in him, that he doesn't see in himself, and offers to tutor him after school. He quickly accepts. The two get along well, very well. One night Andrew takes Lila on a date to a local bar where Jason also happens to be. Jason sees the couple and gets a little jealous. Eventually, Jason shows up distraught at Lila's home. She says it's inappropriate for him to be there. Days later, Jason shows up and its...